To increase the production of the original factory of Curtis in Mt. Kisco, New York the subsidiary of Curtis Instruments in Puerto Rico was established in 1986. With the purpose of developing this new factory Curtis hired engineers, production technicians and assembly personnel with experience in the work. This subsidiary in Puerto Rico has now become one of the largest facilities of the company. In the beginning the Vice President and General Manager of Curtis Instruments (Puerto Rico), Inc. was the Engineer Miguel A. Tirado (1953-2000). After Tirado’s death, Alberto Alvarado, who’s has been part of Curtis (PR) since its foundation was selected to continue with Tirado’s legacy

In the 90’s Curtis added more categories of products and expanded the production plant in Puerto Rico. Here we produce many kinds of synchronizers instruments and meters, power meters and motor speed controllers. The product manufactured in Curtis is the source of most motor controllers used for golf vehicles in the United States. In addition, we manufacture products for motorized wheelchairs, chairs for disabled, forklifts and industrial vehicles employing two drivers. The company continues to make efforts to advance its position in the market and stand as the leader in the technology of speed controllers for electric vehicles. 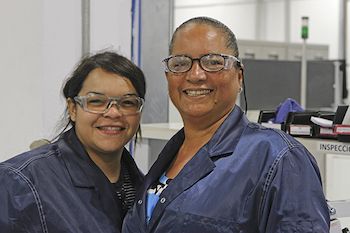 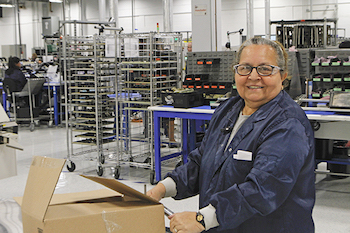 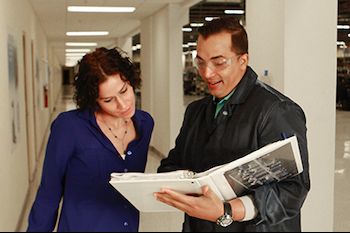